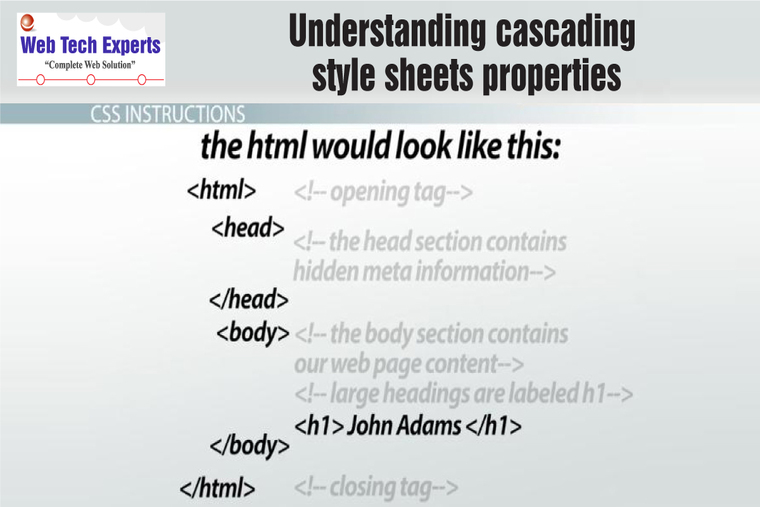 If you want to realize about CSS, you don’t need a lot of skills and cross-browser compatible CSS code, and thoroughly understanding the CSS model is the first thing. The CSS box model is not difficult and is the basic support for all browsers except IE browser under certain conditions. CSS model is responsible for the following:

The block-level object is processed, the following precautions should be observed:

Here is the basic difference between block-level and inline-level objects:

Achieve a multi-column layout using the float property is the best way; float is a property that will allow you to benefit from. A float to left or right of the object, an object that is set to float, depending on how you set the direction, move to the left or right boundary of its parent container, or float in front of the object’s border, followed by a float object or content trapped in the opposite direction.